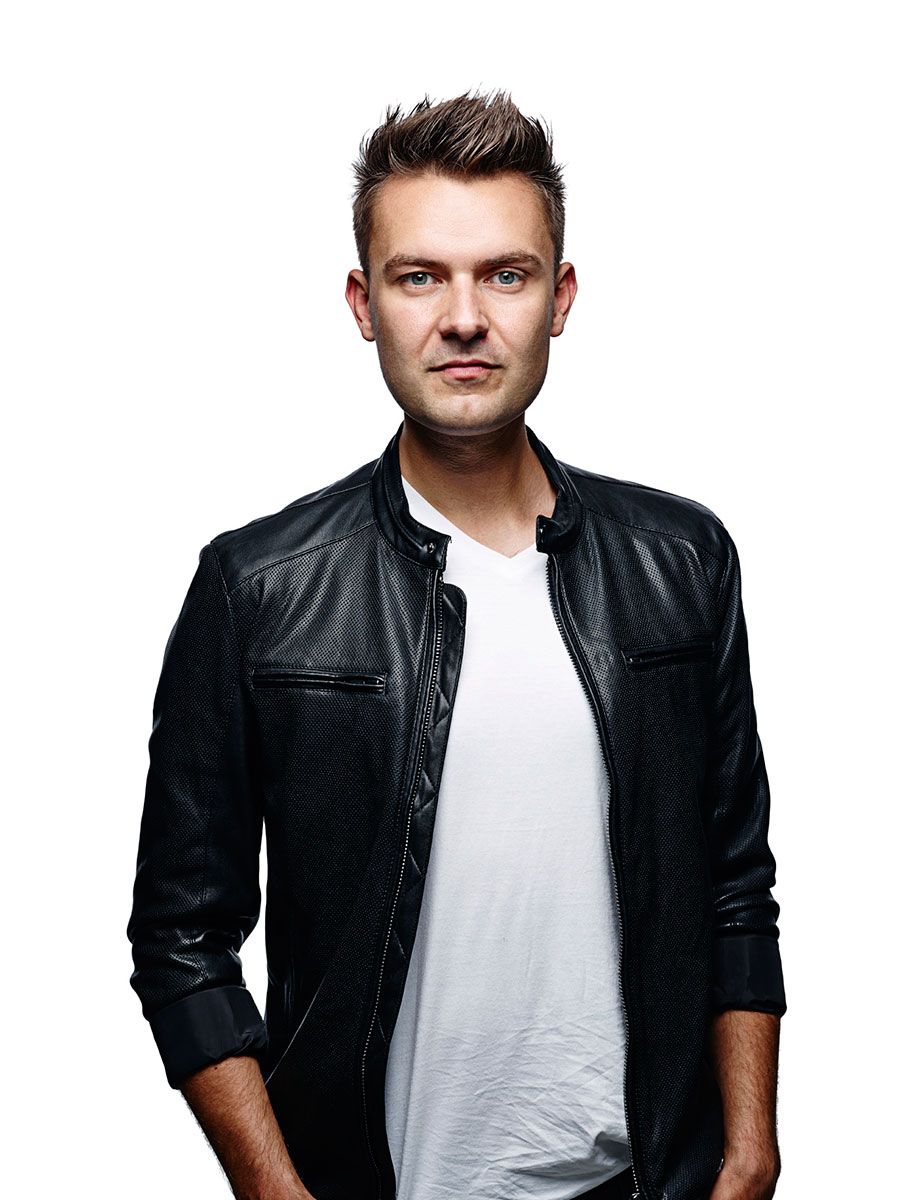 Nickname: Kapstar, Rapsak, Kap, Baspar
Addiction: Buying music gear.
Funny fact: He played the steel drums for 10 years.
Pre-show ritual: Poses in front of a mirror making his hair.
Craziest bottle moment: He ate the second strongest chili in the world (Naga-Jolokia chili) when being interviewed in a cooking-tv-show and almost threw up. Everything was caught on film here.
EPIC bottle fail: After a concert, he broke his nose after crashing in a shopping cart that was being dragged by two guys on bikes.